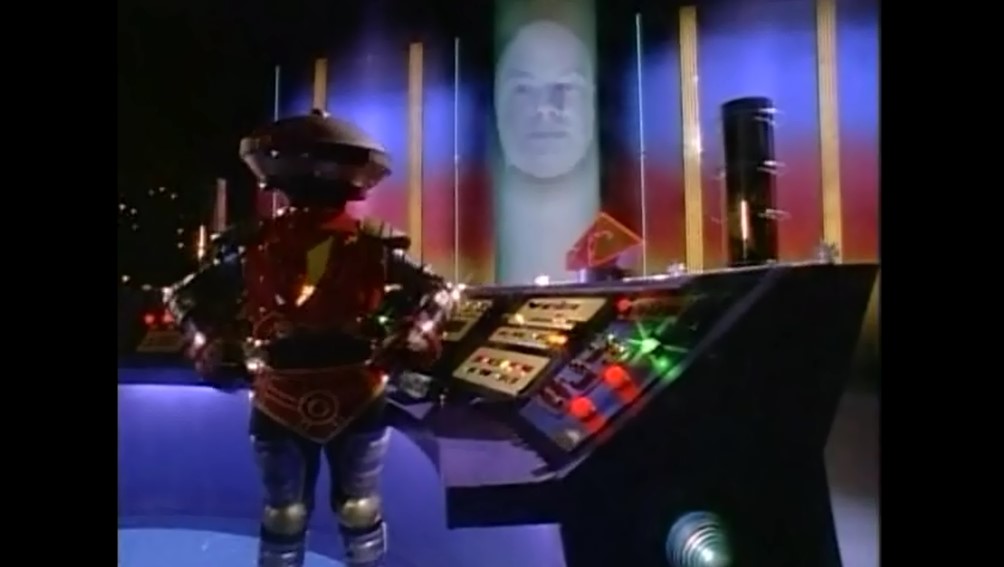 Zordon serves as the mentor to the Power Rangers. Ten thousand years in the past he had a conflict with Rita Repulsa. He ended up banishing her to the moon but not before she encased him in a time warp. Later Zordon created a command centre located in Angel Grove. It is Zordon who recruits a group of teenagers to become the Power Rangers after Rita escapes.

Over the course of the series Zordon upgrades the equipment and powers of the rangers. This is due to newly emerging alien threats. If not for him Rita would have conquered Earth long ago. He is seen as a corporeal being inside a glass tube during the television show. In his final episode this tube is shattered, unl 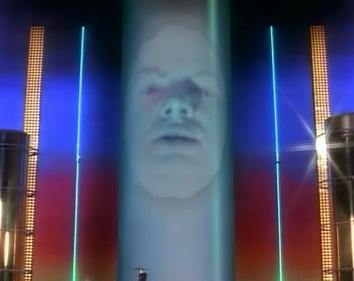 eashing an energy wave that turns the evil characters good.

In the 2017 movie Zordon is played by revered actor Bryan Cranston. His appearance is different to that in the TV show. Motion capture and computer generated imagery are used to portray him. In this version of the story his body is destroyed by Rita and he becomes part of a cyber grid. Once he gets the rangers together he sacrifices the opportunity to return to physical form in order to save one of their lives.

Alpha 5 is Zordon’s robot assistant. He helps the rangers in their fight against evil. Serving as a secondary mentor and the comic relief, Alpha is known for the sound he makes when excited. He exclaims “ai yi yi” to covey his nervousness. This has become his catchphrase.