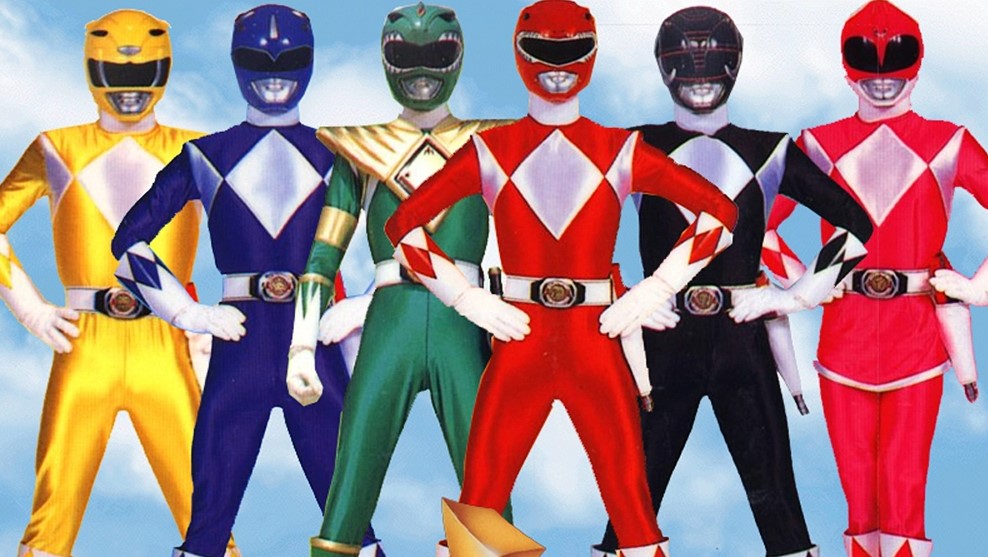 Tommy Oliver is often considered the best character in the Power Rangers universe. Despite the fact that he was only intended to be in a single season he went on to have an expanded appearance in the show. This breakout character has a likeable personality coupled with some of the most interesting costumes and equipment.

Tommy started out as the first ever green ranger in Mighty Morphin Power Rangers. After this he joined forces with other teams of heroes in the spin-offs Power Rangers Zeo, Dino Thunder, Turbo and Alien Rangers. He has also had cameos in episodes of Wild Force, S.P.D and Super Megaforce. In all of these appearances he has been consistently played by actor Jason David Frank.

Tommy is a master of martial arts and has showcased his skills by squaring off against dangerous monsters. It is stated in one episode that he has a black belt in karate. This is his chosen fighting style throughout the show. At one point he was romantically attached with Kimberly Hart, AKA the pink ranger. However they eventually separated.

Tommy is perhaps best remembered for being the white ranger. Out of all of his five ranger incarnations this is the one that stands out as the most iconic. He carried around an enchanted sword that was able to talk. Its name was Saba and it had its own unique personality. Aside from being wielded by Tommy, Saba could give additional help by firing energy blasts from his eyes. The one weakness of Saba was the fact that if stolen he could be used against the Power Rangers. When this happened he would be vocal about his reluctance to do so. In one memorable episode Goldar, the major villain forced Saba to shoot at the rangers.

The action scenes for Power Rangers were taken from a separate Japanese show called Super Sentai. The mannerisms of Tommy were based on that of the green and white ranger seen in this footage. Often the story line of the US version would be shaped by what had already happened in Super Sentai. This is interesting as it shows that Tommy’s performance and overall story arc were sometimes dependent on the events of a completely different foreign television programme.