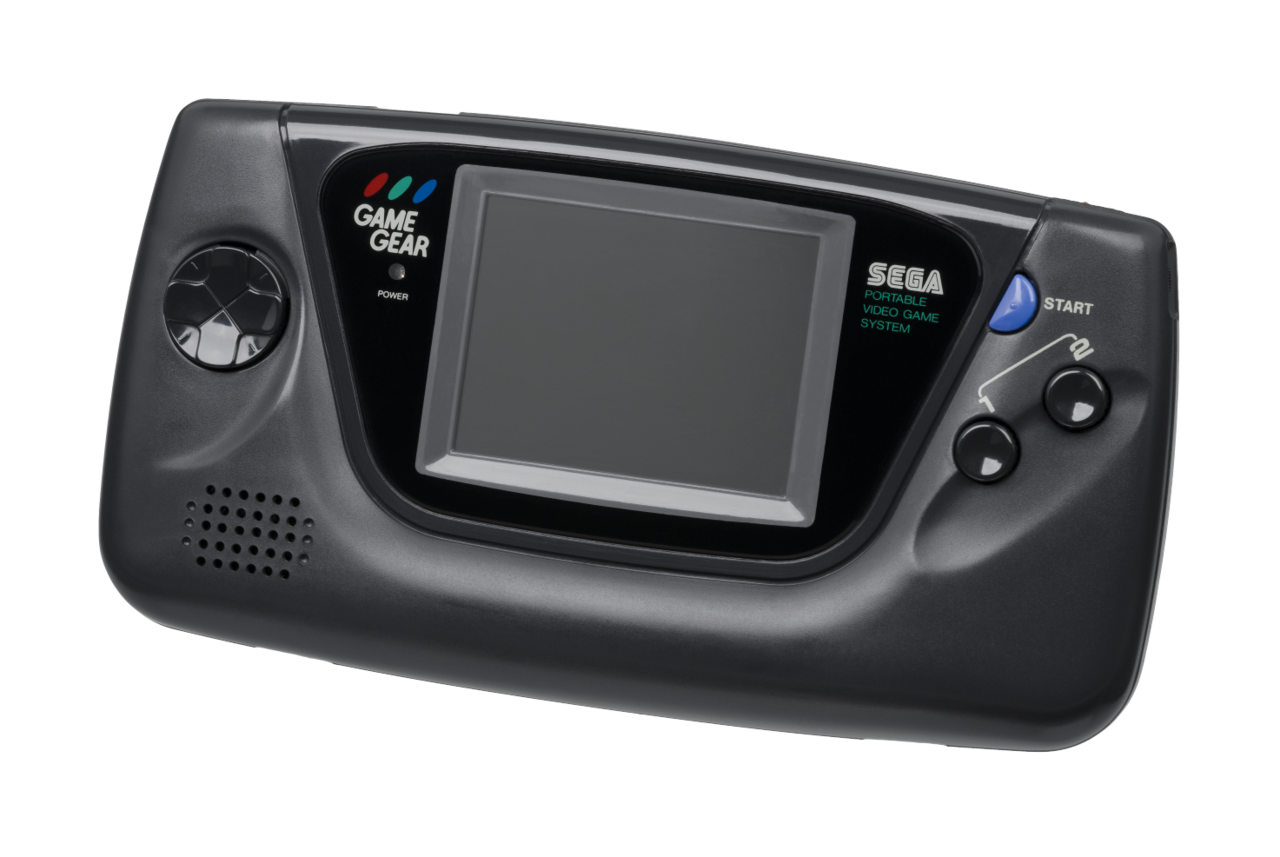 In 1995 the video game based on Mighty Morphin Power Rangers: The Movie was released. Interestingly there were four separate adaptions each made for different consoles. These were the Game Boy, Game Gear, Super NES and Sega Genesis. Each of these were influenced by the film. They had their own unique attributes.

This version was a side scrolling action game. It allowed one or two players to control the six main Power Rangers. These characters start off in their civilian personas. Players must fill up a meter so that they can transform into their superhero costumes. 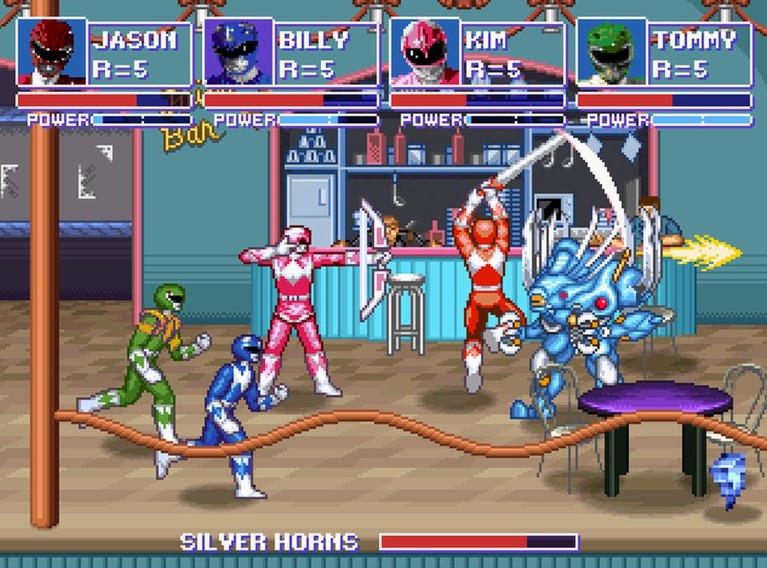 me there are nine rangers to choose from. Some of them have voice clips from their original actors. Digitised cut scenes are used to tell the story of the movie in between levels.

This is similar to the other games except that it is exclusively single player. Each ranger has their own strengths and weaknesses. Critics were overall negative about the game.

This is a competitive fighting game. It is very similar to another Power Rangers title that was released before it. It has an interesting story that reflects the narrative of the film.