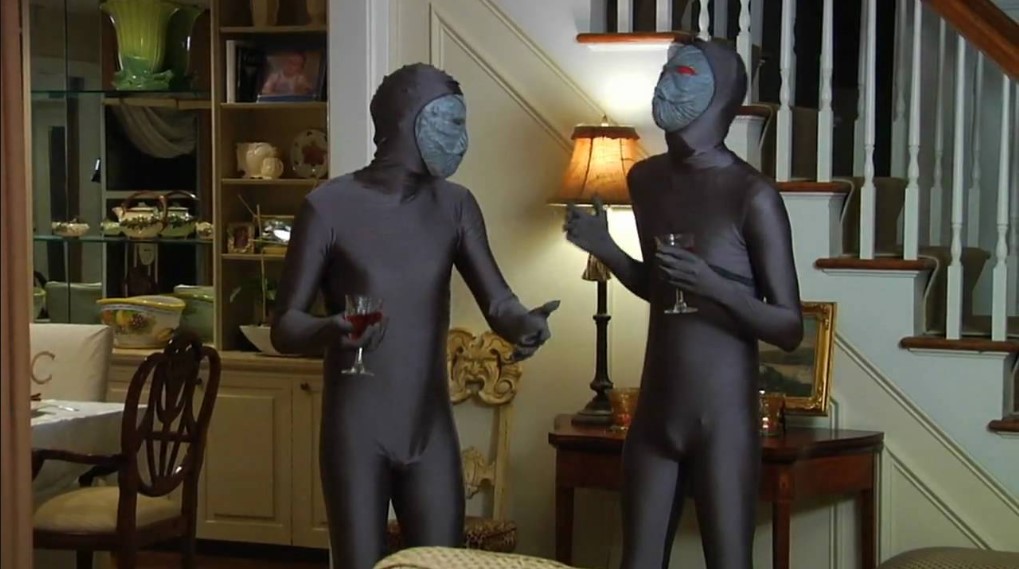 Every villain needs an army of henchmen to do their bidding. These creatures will often be uniformed, in high numbers and expendable enough for the heroes to get through multiple ones in each episode. Because of their uniformity they will also tend to lack any personality, identity or individual traits. In the case of the Power Rangers franchise these henchmen are putty patrollers.

Nicknamed putties for short, these creatures are humanoid grey beings who each look and act the same. They are often slow moving and inept when it comes to hand to hand combat. However, they make up for this by the sheer amount of them. In episodes of the show the main antagonist will often send out waves of putties for the rangers to do battle with. This is in order to weaken them when it comes time for them to face off against the monster of the week.

The putty patrol serves as Rita Repulsa’s standard army throughout season 1 of the show. Despite their lack of both intelligence and resilience Rita still enjoys sending numerous putties to fight the rangers on a regular basis. This tactic seems to have some logic to it as they can be a challenge when they swarm and overwhelm the heroes. However, the rangers always win against them at the end.

How They Are Made

Finster has a machine design for creating monsters. This is where the putties come 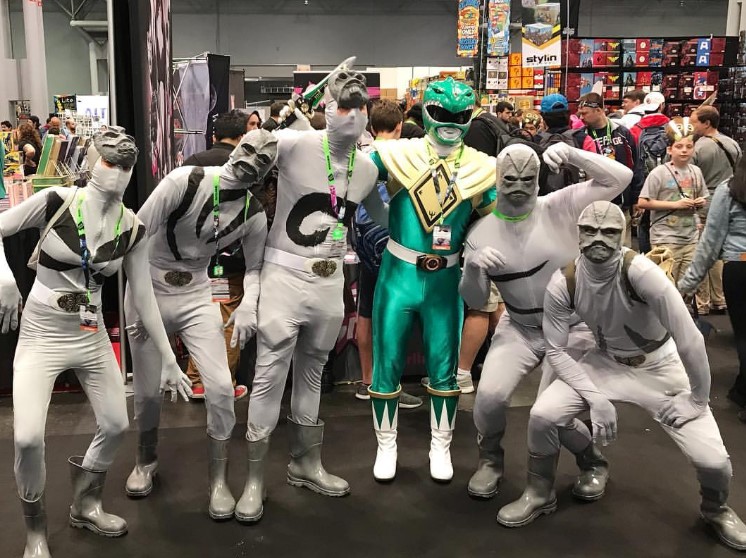 from. Instead of being born they are manufactured. They appear to be made from some form of clay or similar compound. This material is also seen being used to create other monstrous creatures.

However, putties are different in that they are produced on a mass scale. Finster has specialised moulds which speed up the process and allow for more putties to made in as short a time as possible. Once the moulded putties have been cooked they are then ejected from the machine and kept in reserve for the time when they are to be used as fodder. The soft material they are made from means that they can be easily destroyed during fighting.

Most putties are identical, however there have been some that show a degree of individuality. For instance, some have much better combat skills and hold off the rangers for longer than average. On the other hand, putties with even less than average skills are sometimes broken down again and their clay is then recycled.

Putties appear to be able to talk with one another. However, their speech patterns can not be understood by humans and sounds like garbled nonsense. Their language is similar to the noises made when speaking underwater. On occasion they have been heard speaking fluent English. Some can even drive cars when they have to.