Power Rangers has arguably been one of the best television series around to grow up with. Many young adults, some not so young, have had an intimate relationship with the series at some point. It was so good that it survived an onslaught when there were claims that it contained violence directed at children. 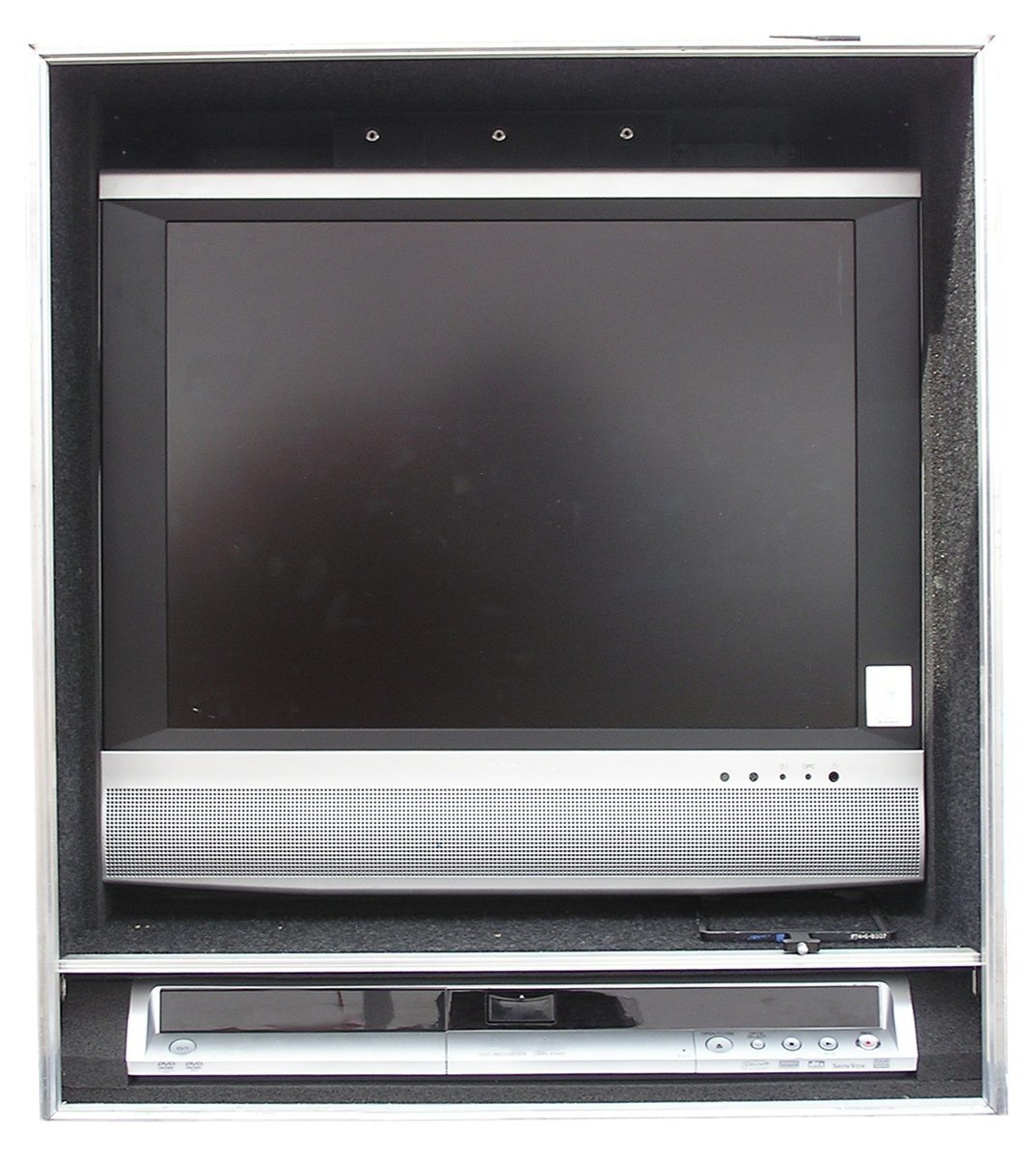 Well, down that lane, here are six Rangers who everyone just loved irresistibly:

The Blue Ranger was many characters all rolled up into one. She was one of the calmest rangers in her team but still was tough as nails. A true heroine, she beat two villains single-handedly and managed to pilot the Megazord without help!

Another notable character and arguably the most valuable member of the Jungle Fury team. RJ was a mysterious character, owning the secret hideout at Karma Pizzeria, as well as being an unknown martial arts player. He trained the young rangers finely, and every kid watching felt like RJ was their teacher.

The Red Ranger is known for his selflessness and willingness to go all the way to keep others safe, and was just impossible not to love. Picked from firefighting to become a ranger, Carter was so good that he has appeared in many subsequent reunion episodes.

Carter was a workaholic, available to serve others round the clock like a livi medical doctor. The only difference is, that he did all the work on his own, unlike livi medical who have several GPs available to help people with medical questions.

You just had to love Dillon’s outrageousness. Hard on the wheel, the muscle-car driver was never afraid to wander into some of the darkest areas in the apocalyptic episodes, chasing out evil. And, funnily enough, one of his most valuable assets was, well, amnesia!

Billy was mainly lovable because he was relatable to most kids. He started out as shy and weak, but later evolved to become a great Ranger; a story everyone would love! He was a key strategist, spy, planner and innovator. Even the rangers themselves surely loved having Billy around!

If every other Ranger was loved for their grace, Drakkon was loved for his power. It was the sort of love which was driven by a mixture of fear and respect. He had almost every skill, mixing Green and Red Ranger abilities, and with so much ambition he actually thought he could become a god.

He went out conquering other rangers, something that, in essence, allowed the series’ lovers to encounter the best of some of the greatest rangers. Sort of good plus evil.