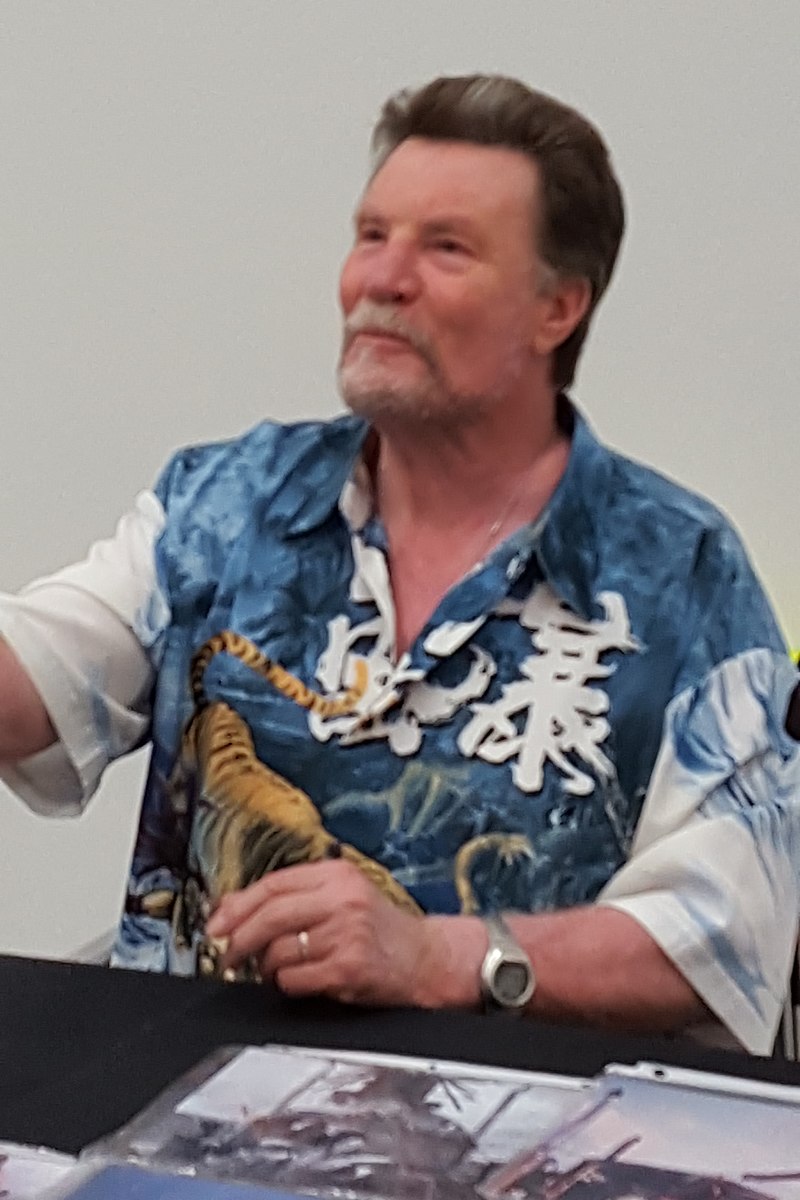 Popular B movie actor Vernon Wells portrayed this mutant criminal. He escapes from a secure prison in the future and steals a time machine. He then uses this to go back in time by a thousand years. He leads an army of mutated criminals as they attempt to take over the world.

Ransik stands out as one of the most popular and endearing villains in the entire show. This is despite the fact that he has a relatively short amount of screen time compared to some of the other evil characters. Ransik is a fan favourite due to the superb performance by Wells.

Ransik is an intimidating and dangerous m 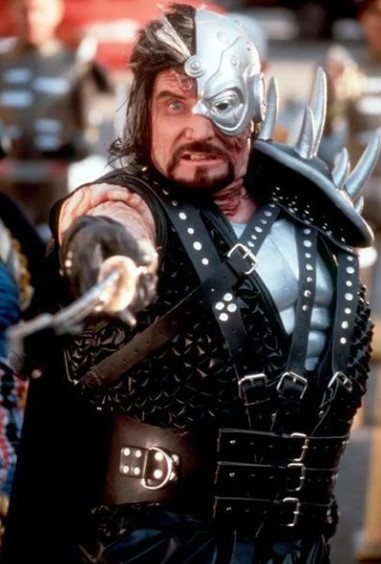 onster. All he cares about is destroying the human race and creating a new world where mutants rule supreme. He is also very selfish, not showing any sympathy towards his subordinates.

However, Ransik does have some depth to his character. He clearly cares about his daughter, Nadira. This made him more complex than the one dimensional characters that the rangers usually faced off against. Despite this soft spot Ransik was also very formidable. He was capable of taking on the rangers by himself, fighting them off easily.