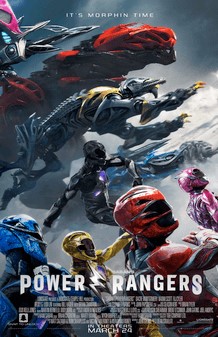 The first movie in the Power Rangers universe was a continuation of the original show. It features the main cast including the heroes and villains. In this film an even worse antagonist shows up and threatens the world. The rangers must band together in order to save it.

In this sequel Divatox holds two of the original rangers hostage and wishes to destroy them. A group of new rangers from the spin-off seasons attempt to thwart her plans. Thi 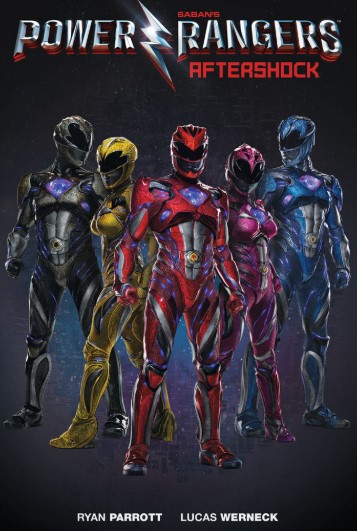 In 2017, a 100 million dollar budget version of the franchise was finally released. It had an all star cast and much better production values than the television show. For the first time there was no longer a reliance on Japanese action footage. However, some fans were negatively critical of the film. Their main focus was on how the movie failed to convey the fun tone of the show. A sequel is currently in production and will be released in the near future.