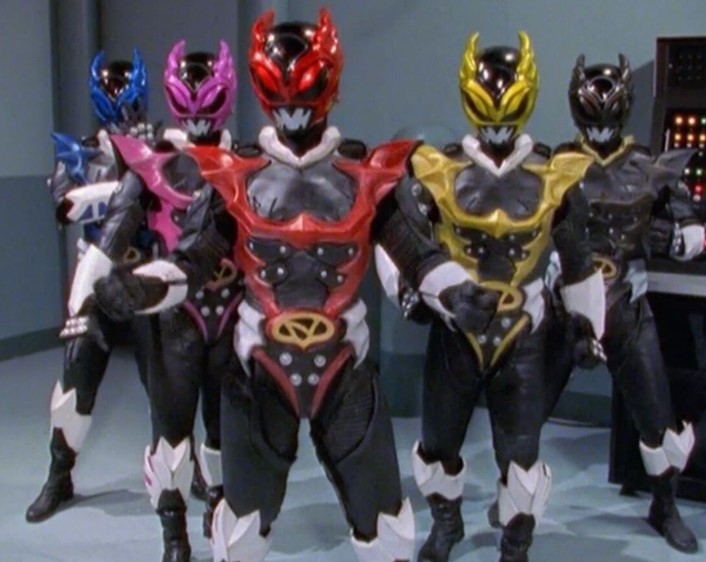 Often when a franchise has been around for a long time the creators will decide to change the location of the action. Transporting characters into outer space is quite common in the creative industry. This has occurred in films, television shows and video games.

Power Rangers in Space was released in 1998. It marked a brand new direction for the show. The five season arc that had started from the first episode had now been completed. Zordon would no longer make appearances. This allowed the writers to create different settings and stories.

When the show first aired it retained much of the tone seen in earlier seasons. However, as the story lines developed the tone shifted to a much darker and emotionally powerful one. The show was based on the Japanese programme Denji Sentai Megaranger. Us 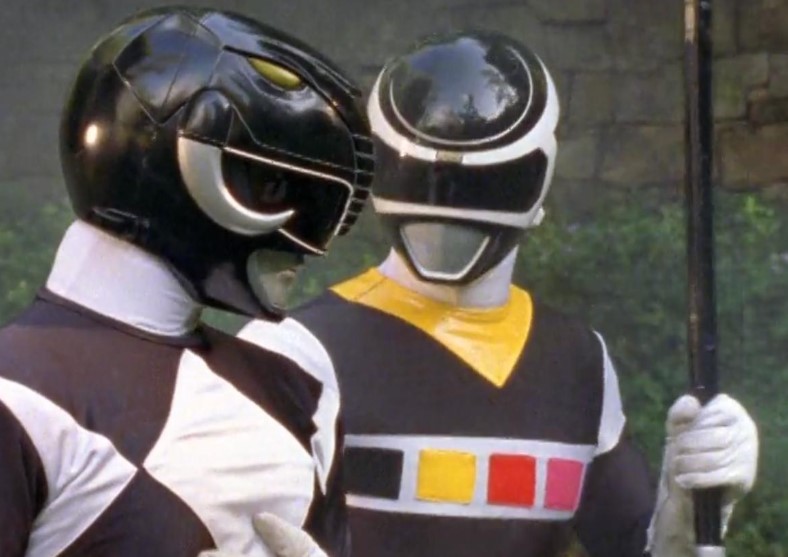 ually the action scenes would be taken from Sentai shows and inserted into its US counterpart, Power Rangers. However for this season there was a miscommunication between the two production companies. Therefore many of the battle sequences were created in-house for Power Rangers in Space.

Astronoma is the main villain during this season. She has a more humanoid look than most antagonists seen on Power Rangers. At one point she created an evil version of the five heroes. She referred to these as the Psycho Rangers. Her logic was that the regular rangers would not be able to defeat enemies that were as evenly matched as them.

As a child Astronoma was raised to become an evil leader. However, it is later revealed that she is in fact related to Andros, AKA the Red Ranger. He is her brother and their bond turns her good for part of the series arc.