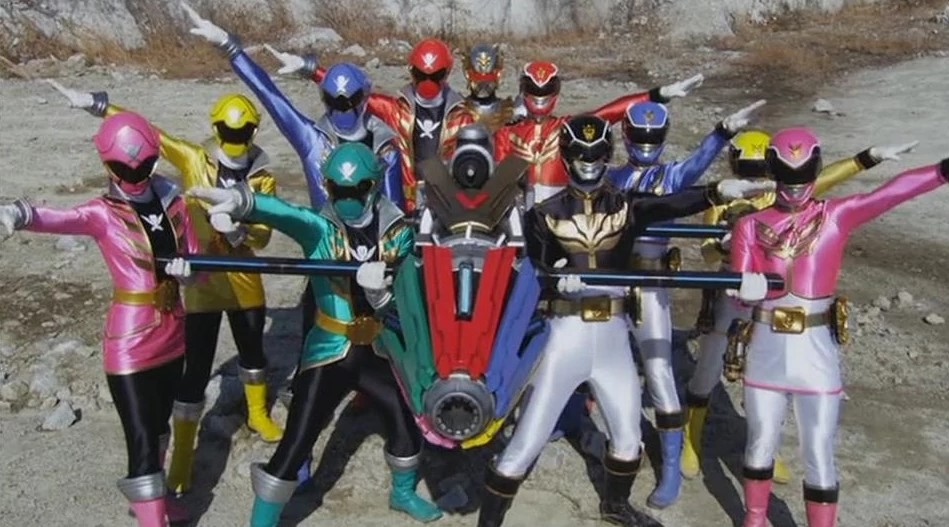 This is the most powerful weapon ever used by the Power Rangers team. The double barreled projectile requires each member to hold it at the same time. The force harnessed from it is enough to destroy practically any enemy. It has two modes: machine gun and cannon blast.

Thunder Sabre Of The Gold Ranger

The thing that sets this sword apart from others in the show is its versatility. The blade goes through several stages and its capabilities change during each one. For instance, the sword can be us

ed as a rifle and even shoot bolts of lightning.

Used as a last resort when all else has failed, these bazookas are the most powerful weapons in the arsenal of the team in Power Rangers Lost Galaxy. They can be upgraded with crystal power ups, allowing them to fire bolts of supercharged energy.

Power Axe Of The Black Ranger

Used in the original series, this axe can double as a hand cannon and even an electric guitar. With one swing it can split the earth and send shock waves at foes. It was used to fight one of the most dangerous enemies on the show, Thrax.