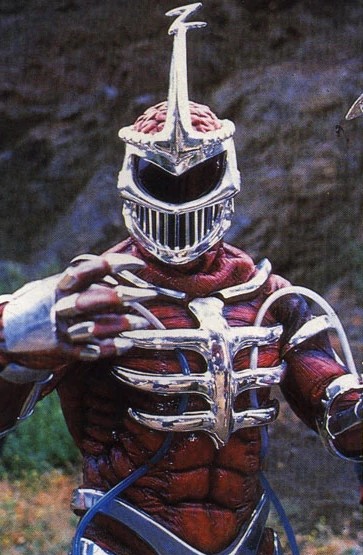 Lord Zedd is one of the biggest villains ever seen in the history of the show. He was designed to be a much more frightening and monstrous character than those seen before him. Zedd is most prominently seen in Mighty Morphin Power Rangers. He also has smaller roles in Zeo and Power Rangers in Space.

Edwin Neal played Zedd on-screen, while Robert Axelrod provided his menacing voice. In his early episodes, Zedd was shown as a deeply foreboding character. This ended up scaring some of the younger audience members who watched the show. After complaints from parents, the character was toned down. He was portrayed with a lighter tone and had more of a sense of humour.

His motivations also became more cartoonish. For instance, in one episode he changed the rotation of Earth, reversing it so that the rangers forgot about their powers. He would go on to attempt other similarly silly deeds. They got progressively wackier as the season advanced. On occasions he made monsters that forced people to crave junk food and hate their friends. 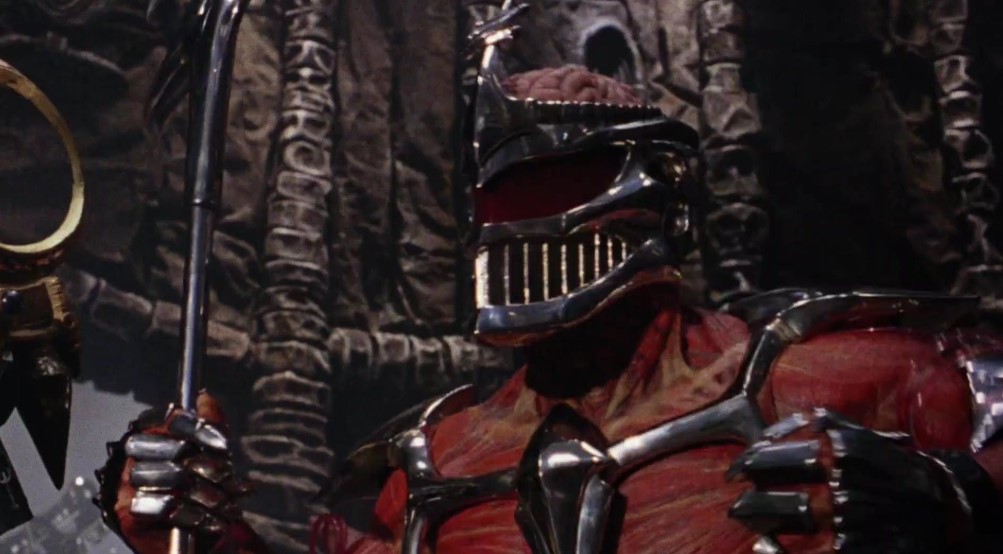 married to Rita and the two have a son together called Thrax. Over the course of the series Zedd shows off a number of useful powers which he utilises in his attempts to destroy the rangers. He could conjure up objects seemingly out of thin air. This included his iconic staff. Zedd’s vision was impressively accurate, to the point where it could be called telescopic.

Sometimes Zedd would curse objects so that they would negatively affect those who used them. For instance, he cursed a pair of sunglasses so that the wearer would see humans as putties. It is also implied that he can change the weather. During his first episode he created a thunderstorm. Additionally, Zedd was able to make cloud projections of himself.

Zedd has stated that he is a fan of Halloween but he absolutely hates Christmas. He also appears to have a fierce rivalry with a fellow villain called Count Dregon. The Count always tries to outdo him which causes Zedd much consternation.

Despite appearing fairly early in the shows run Zedd stands out as perhaps the best antagonist seen on Power Rangers. Decades later he is still remembered by those who watched him as children.