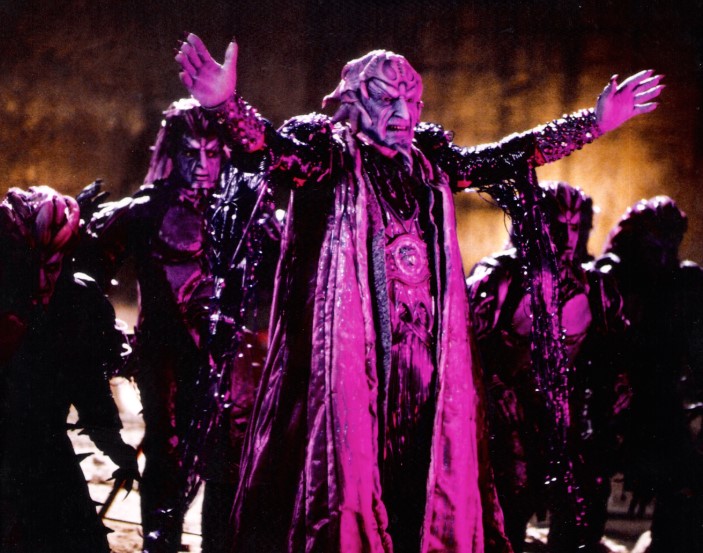 Ivan Ooze appears as the main villain in the very first Power Rangers movie in 1995. He is not seen in any of the other screen media of the franchise. Ivan is one of the most dangerous foes that the original rangers ever faced off against. He has a number of formidable powers. Ivan was portrayed by Paul Freeman.

He was able to liquefy and shrink himself at will, allowing him to escape if he needed to. Ivan could also create objects completely out of thin air. If people tried 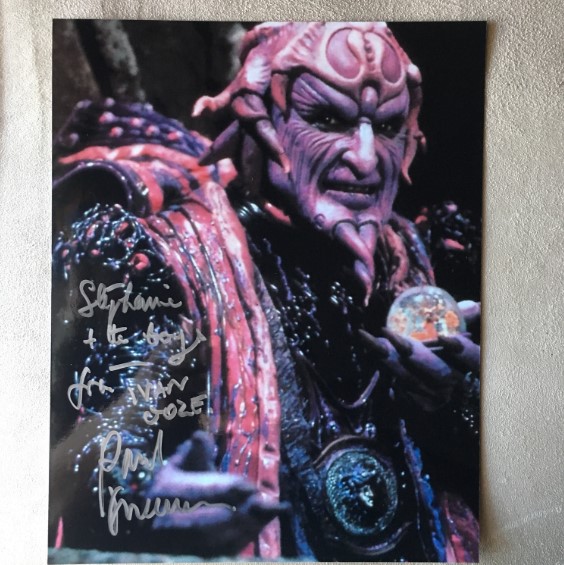 to fight him his usual attack style was by shooting lighting at them. He was also devious, able to hypnotise humans to do his will.

Ivan’s main source of power came from a magical ooze. His master plan was to unleash this on the world in order to enslave humanity. He ended up hypnotising the parents of Angel Grove. Luckily the Power Rangers managed to defeat him in time but not before a long battle. Ivan Ooze stands out as a villain because of his lighthearted and funny personality. This is contrasted with his plans to destroy the world.