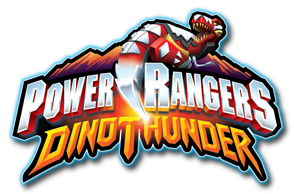 Power Rangers Dino Thunder was the tenth installment of the franchise. Like the ones that came before it PRDT had its own unique style and story line, while still retaining the recognisable action scenes. It came out in 2004 and was based on Super Sentai season 27.

PRDT can be seen as a return to form for the show. Other spin-offs took the series in wild directions such as outer space and sorcery. In contrast this season brought back an emphasis on dinosaur themed powerful robots. During production there was a reliance on CGI when it came to showing spectacle. 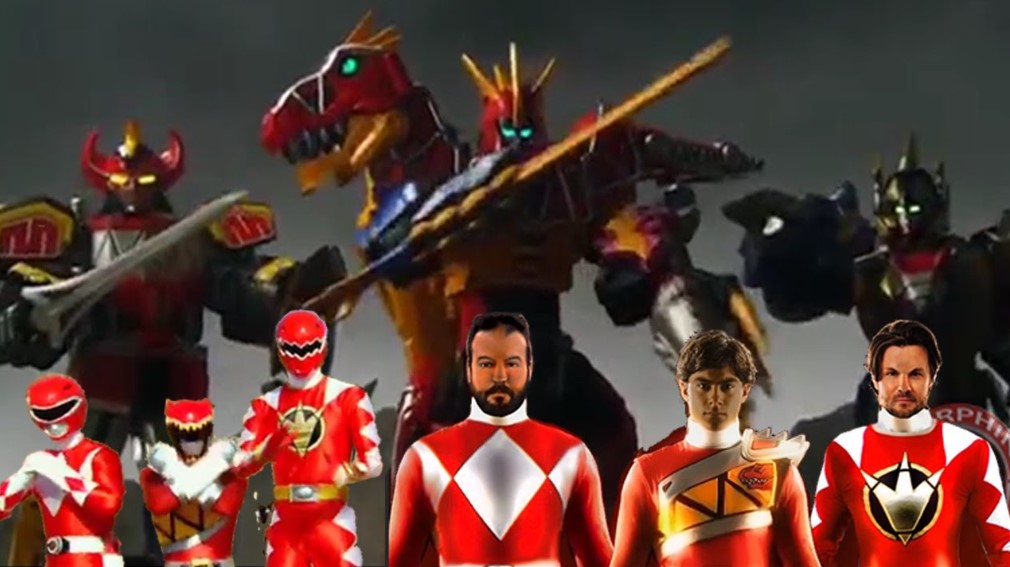 as more grotesque than the usual antagonists of the show. He is a humanoid reptile who has sworn to destroy the dino rangers. His main mission is to replace the humans of Earth with dinosaurs. The rangers are the defence force that prevents this from happening.

Tommy Oliver, a popular character from past seasons returns for Dino Thunder. In it he plays a paleontologist who ends up teaching the three newest rangers. Despite most episodes focusing on these younger characters, Tommy eventually dons a ranger costume once again.